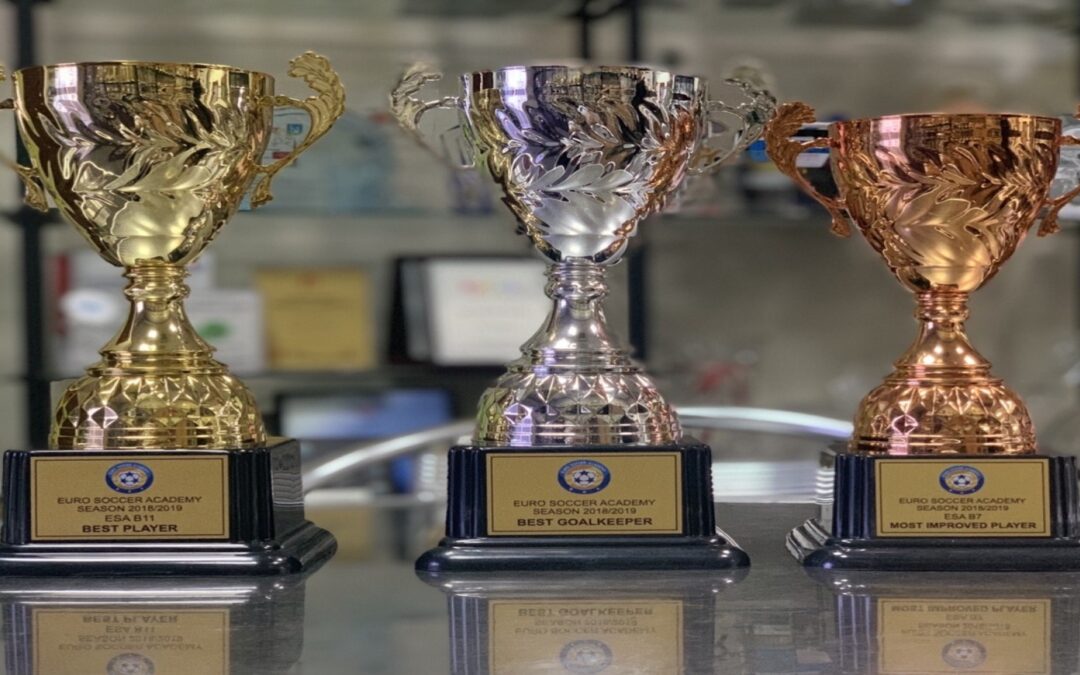 AGE GROUP CUT-OFF DATES
FOR EACH AGE GROUP PLAYERS MUST BE BORN AFTER THE FOLLOWING DATES:

The 2019 Singapore Champions Cup will adopt the following format, with 16 teams per
age-group. All teams are guaranteed 8 matches across the tournament weekend.