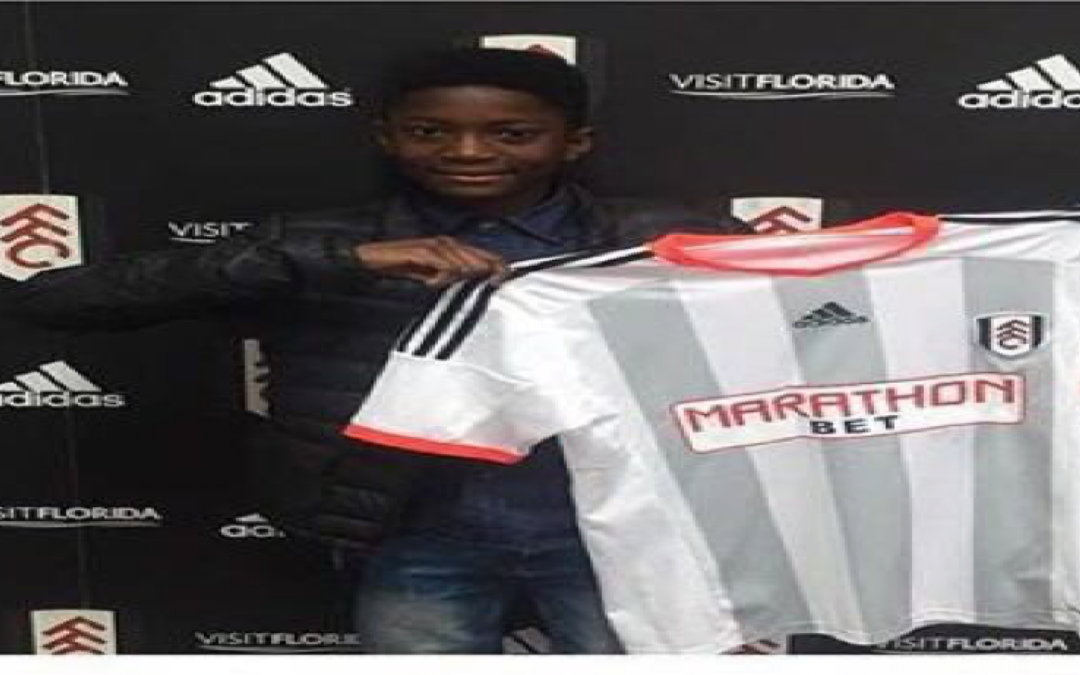 Euro Soccer Academy has invited Kassim (Kaz) Sandah, a scout for Crystal Palace FC (a Premier League club), to Singapore in April.  Kaz is a qualified football coach and runs an academy in London which aims to place boys aged 10-14 years at elite football clubs in the UK.  8 boys have successfully been signed by Reading FC, Wimbledon FC and Chelsea FC and over 25 boys have been invited to trials with various Premier League clubs such as Arsenal FC, Fulham FC and Crystal Palace.

If you would like the opportunity to showcase yourself and your football skills to Kassim (Kaz) Sandah, a scout for Crystal Palace FC (a Premier League club)

join us  for our open tryouts.

Our 3-day tryouts are an opportunity to showcase your skills in front of professional coach and scout Kassim (Kaz) Sandah.

Sign a contract or trial with a Professional Club

Get invited to a Professional Showcase in Europe

WILL YOU BE OUR NEXT SUCCESS STORY?