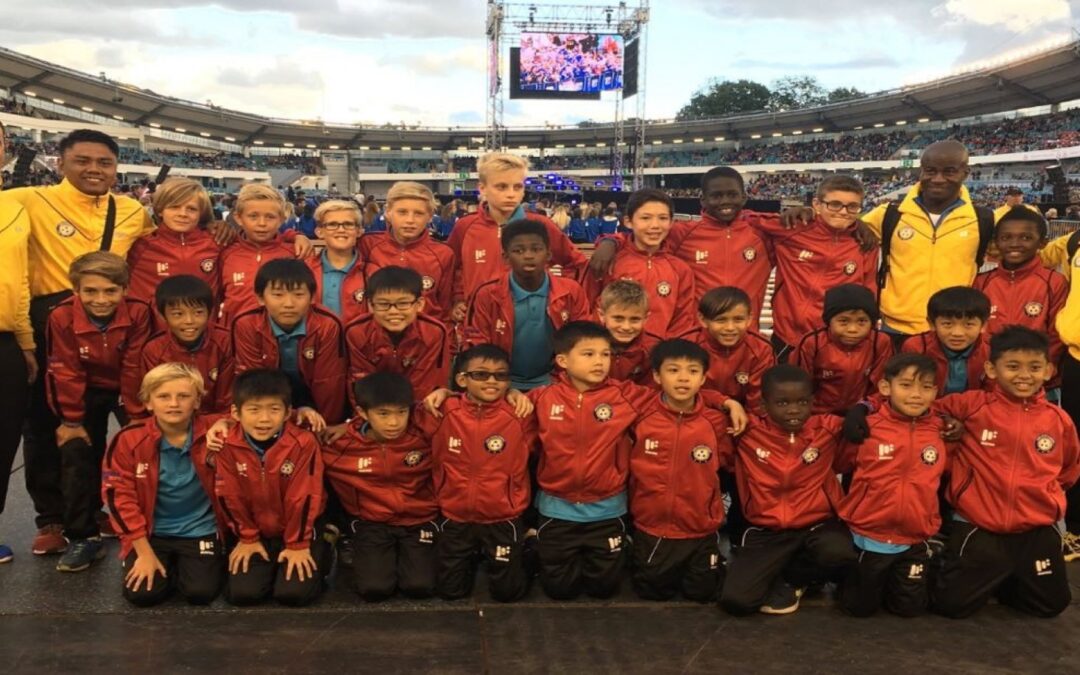 ESA going to Gothenburg, Sweden to compete in Gothia Cup, the Youth World Cup! ESA will participate this year with three age Groups B11 – B12 – B13

Gothia cup isthe world’s largest and most international youth football tournament. Each year, around 1600 teams from 80 nations take part and they play 4500 games on 110 fields. It’s the teams, and participants from around the world that make the tournament unique. A meeting place for the world’s youth, irrespective of religion, skin color or nationality, with football as the common denominator.