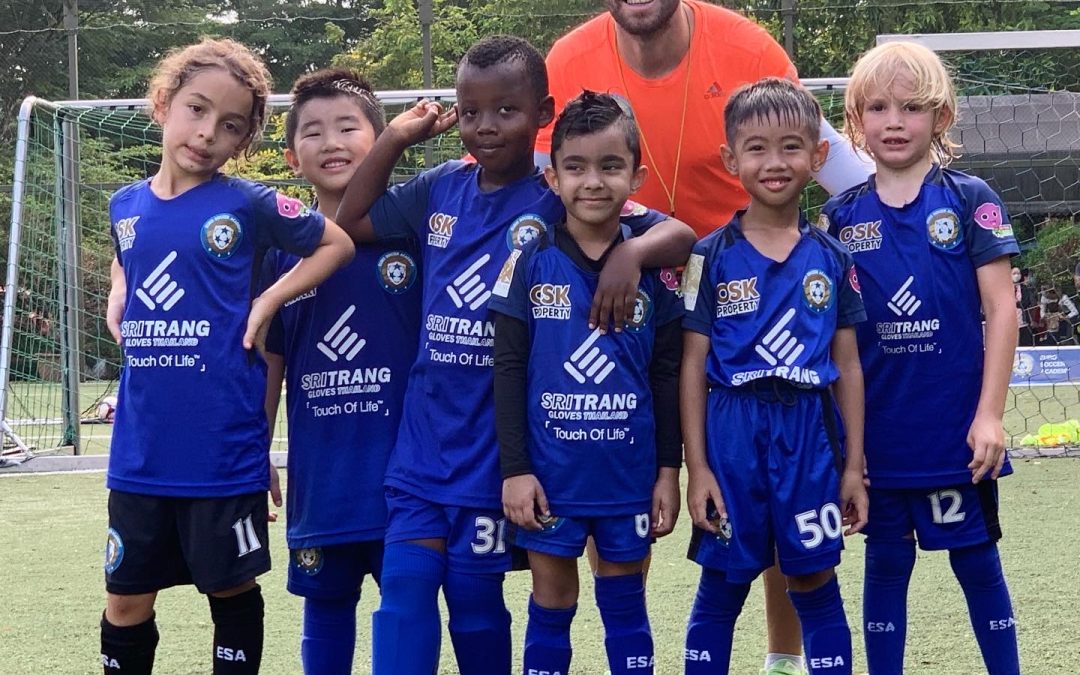 The main objective of establishing the academy is for our player to become a world leader in football. We are also working on developing and qualifying young athletes to become shining stars in football. We also prepare programs and curricula for them that enable them to achieve their goals.

The daily program that we offer at the academy is to help student athletes develop their skills as players and students, as the day begins with breakfast and then exercises to develop the physical strength of each player. 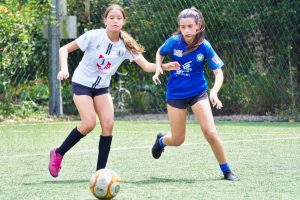 The football program at the academy focuses on the long-term development of players’ performance and has begun to discover talent in the football of the academy where promising children between the ages of 6-10 years get the opportunity to train in an ideal sporting atmosphere.

Players aged 10 to 15 are eligible to join our academy’s junior teams before getting the opportunity to join the academy as student-athletes.

One of the most important features that distinguishes a professional player from an ordinary player is the professional mentality he possesses, as discipline and commitment are the key to success in any sports game in general, not just in football.

Discipline leads to the awareness of each team player of the duties and responsibilities of each of them, and therefore it develops the level of players and teams at the individual and collective levels. 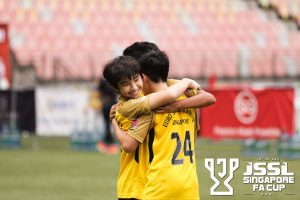 Failure to have this also results in the player not being able to move forward in the game and for the entire time of the match and the player must be kept fit and healthy on an ongoing basis.

Here comes the role of the academy in developing a plan and training program to increase the physical capabilities of all parts of the body, and there are many tests that are recommended to be conducted by the football player to continuously detect the nature of his physical ability.