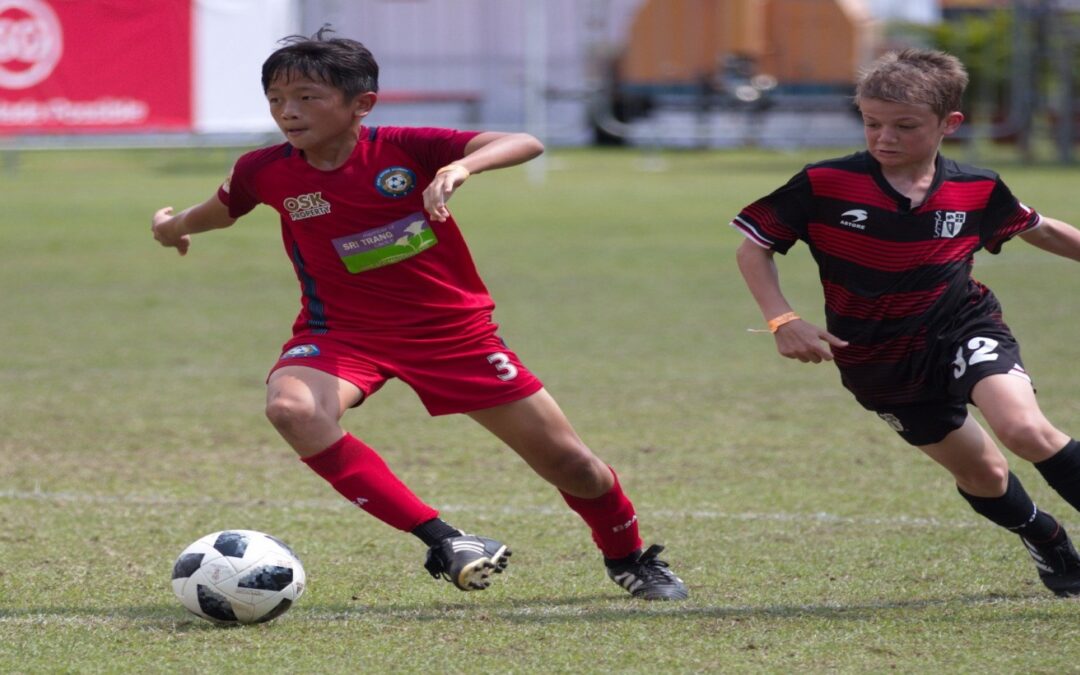 Opportunities can be few and far between even – if you are an elite football player then don’t miss your opportunity!

ESA has the esteemed Kassim (Kaz) Sandah visiting for the 2nd year in a row, a scout and elite player coach, to Singapore. The scout that signed Singapore player Felix Goddard with Manchester City last year.  Kaz is a qualified football coach and runs an academy in London which aims to place boys aged 10-16 years at elite football clubs in the UK.  8 boys have successfully been signed by Reading FC, Wimbledon FC and Chelsea FC and over 25 boys have been invited to trials with various Premier League clubs such as Arsenal FC, Fulham FC and Crystal Palace.

ESA extends an invitation to The talented football players (11-17) Years old to attend open tryouts. If you would like the opportunity to showcase yourself and your football skills to Kassim (Kaz) Sandah, a scout for Crystal Palace FC (a Premier League club)

Don’t miss your opportunity for Kaz to scout you in Singapore!  The opportunity to be invited to the Uk to showcase your skills in July.