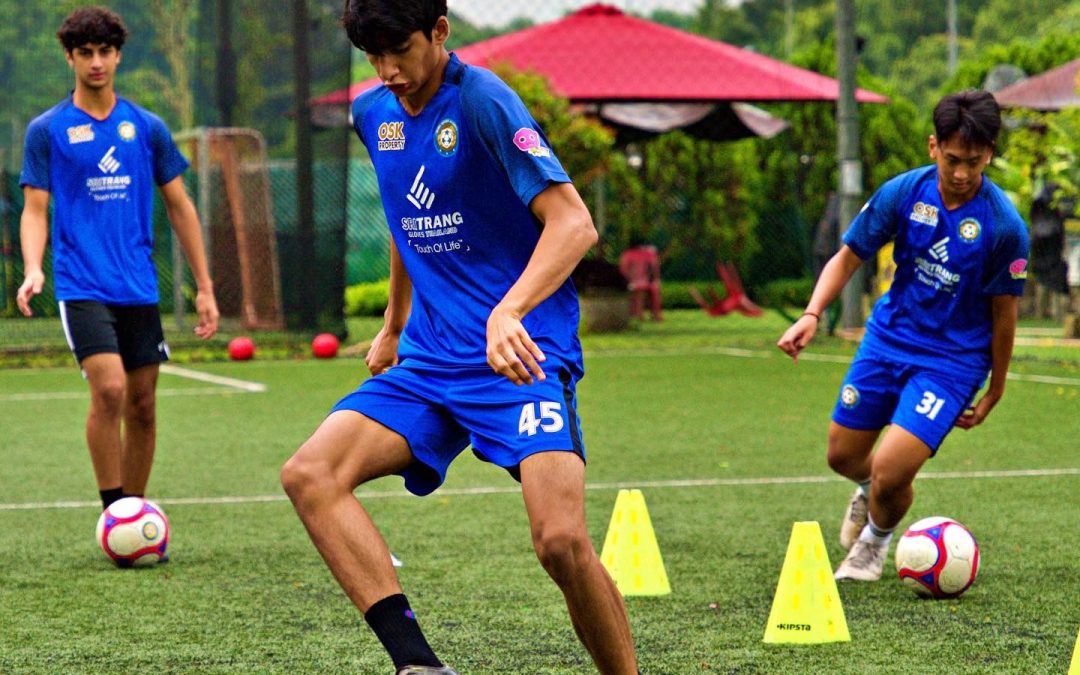 soccer school academy : In the past, soccer schools were the main source that nourished clubs with talented players and discover soccer talents for national teams.

And we all watched the school tournaments, especially in the football game, where they attract a large audience to attend these matches and encourage their teams that were competing a lot, besides that the tournament was fun for all its viewers.

And in the modern era, this phenomenon has disappeared and school sports have become a routine weakness in discovering talents, as the talented have disappeared in it, and it is no longer a primary source of discovering and nurturing the talented and talented, until football schools and academies appeared. 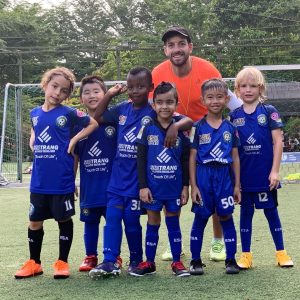 Football schools are a constant and stable phenomenon to attract real talents, where there are opportunities to choose and control the march of every talented if the expert human capabilities specialized in dealing with talents from childhood are available.

The football academies in the clubs have missed this goal, and the main goal has become to compete and win championships only without looking at the young talents and winning them by various available and unavailable means. 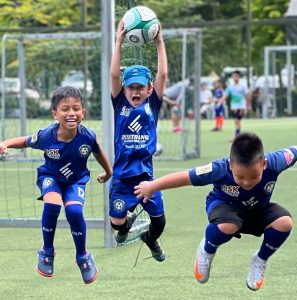 Football academies have played a major role in developing football and nurturing talents with the skills required in the world of football, and the most prominent evidence of the important roles of academies in discovering football talents and selling them to big clubs.

The training part related to the skills and plans possessed by the coach is the major competitive advantage that attracts talents to a particular academy more than the other, in addition to other equipment such as stadiums and training halls, where the coach works to teach each player the plans and tactics of playing football like a professional.

When more than one coach was available in the academy, the youngsters acquired skills faster. When the number of eyes that monitored and analyzed during and after training increased, the better for the young players.