Uncategorized Why do we love football 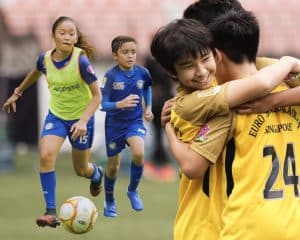 Without a doubt, football is the most widespread game on our planet and the most successful. This round skin has become the mind and heart of more than half of the world’s population, at least.

1- Neurons make you feel part of the team
“nbc news” stated that there are specialized neurons in the brain called “mirror neurons” that allow us to understand perspectives outside our region. These neurons enable us to put ourselves in the shoes of another person and imagine what they are going through at a particular moment.

These feelings are amplified when we watch a football team or player, we admire them because we know them, when we see them at the game we feel part of the emotions they are feeling, because our mirror neurons are firing. 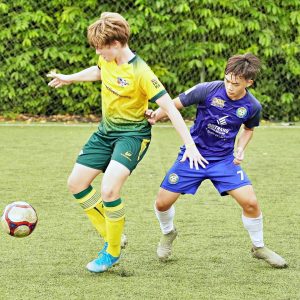 When your team loses, your brain produces cortisol, the stress hormone your body releases when you’re under stress. Even worse, our brains may produce less serotonin, which can lead to increased anger and depression.

When your team wins or plays well, your brain starts to release the hormone dopamine, which helps you feel happier.

And some studies have shown that sports fans can experience extreme anxiety before a big game, just like the players themselves, and this includes both cognitive anxiety and physical anxiety, such as a stomach ache.

4- The speed of the heartbeat
Watching soccer can raise your heart rate to levels similar to those associated with vigorous exercise. 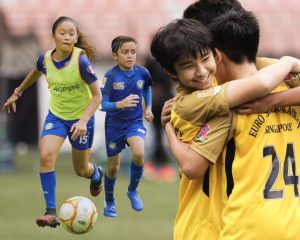 5- Excitement and joy
Another thing that can happen to our brains when our teams win is a feeling of excitement, and that excited state comes from the hormone adrenaline, and that exhilaration often shows up in the behavior of your body.

When we feel stressed, our brain again sends signals that cause adrenaline to be released from the adrenal glands, the heart begins to beat faster, blood pressure increases, blood is diverted to the most important parts of the body, the heart and muscles, and other less important organs, such as the digestive system, shut off the blood supply leading to Feeling stressed.

The benefits of soccer

PrevPreviousThe benefits of soccer
NextWhat is the importance of football?Next
On Key