nearest football academy : The Soccer Academy is a facility established for the development of young soccer players and is currently being considered as a training school to teach young and old players the basics and how to play soccer and develop their physical abilities and mentality.

EURO SOCCER Academy is the first private soccer academy in Singapore where we offer soccer courses as well as academic studies for aspiring soccer players aged from 6 years and above to reach the highest level of professionalism.

Football is a very physical sport in which the player’s success depends on winning tackles, outperforming defenders, and positioning to control the ball in the air. Being stronger than your opponents is a great advantage for a football player.

The use of continuous training within the academy will help to increase your football skills significantly and this happens when you alternate between levels of activity during the exercise.

Elite-level football is incredibly competitive as it is no longer possible to compete without being an outstanding and experienced athlete and playing football may require high levels of stamina, speed, strength and agility. 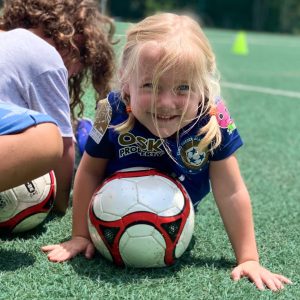 Football is a team game and a wide activity that requires you to have a very high physical strength in order to be able to play well and not fall into the trap of physical exhaustion.

Therefore, thanks to the academies, which are the main and primary reason for increasing the physical strength of players, whether young or old, and developing the basics of football for them.