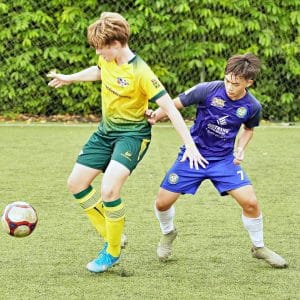 Junior Football Academy : The academies have a large and effective role in building a different football player and developed physically and skillfully, as the academies help in developing youngsters in terms of physical and tactical as well.

Therefore, the academies should take care of their players, as major clubs do in terms of training, and guide them to proper nutrition that helps build their bodies, reminding them to stay away from staying up late or arrogance, and encouraging them to study, learn and think soundly.

One of the most important means of motivating emerging talents in the academies is coordination with the Football Sports Federation to organize an open day that coincides with the preparation camps for the national youth team.

And this is in order for the players to meet with the players of the team and the coaching staff and to listen to the players’ directives. 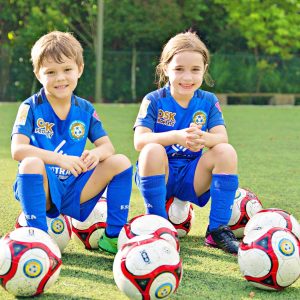 The role of the academy in the development of players

Academies are the mother from which talents learn the values ​​of challenge, determination, perseverance and the ability to achieve success despite difficulties.

This is in order to be pervaded in all aspects of life and is not evidence that joining academies is a way to spend time, whatever it is, but rather for great goals and objectives in the field of football and life in general.

The training part related to the skills and plans possessed by the coach is the biggest advantage and the major competitiveness that attracts talents towards a particular academy more than the other.

And other equipment, such as stadiums and training halls, provides more than one coach in the academy. Young people gain skills faster and when the number of eyes that monitor and analyze during and after training increases, and the preferred academies enjoy these standards…: 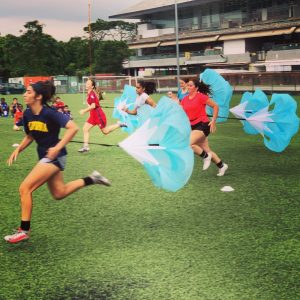