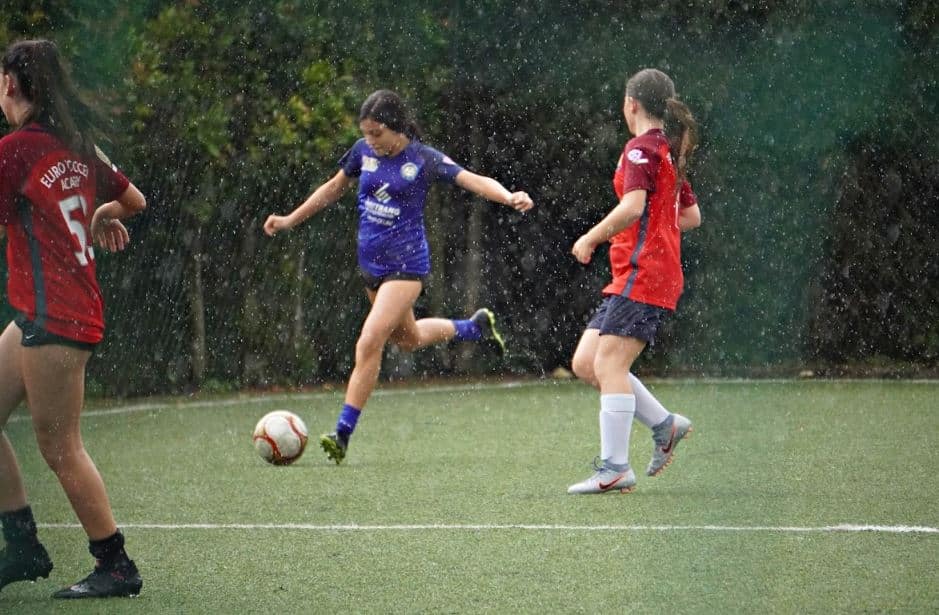 Get your wannabe soccer star pitch perfect by signing up to one of these kid-friendly football clubs in Singapore.