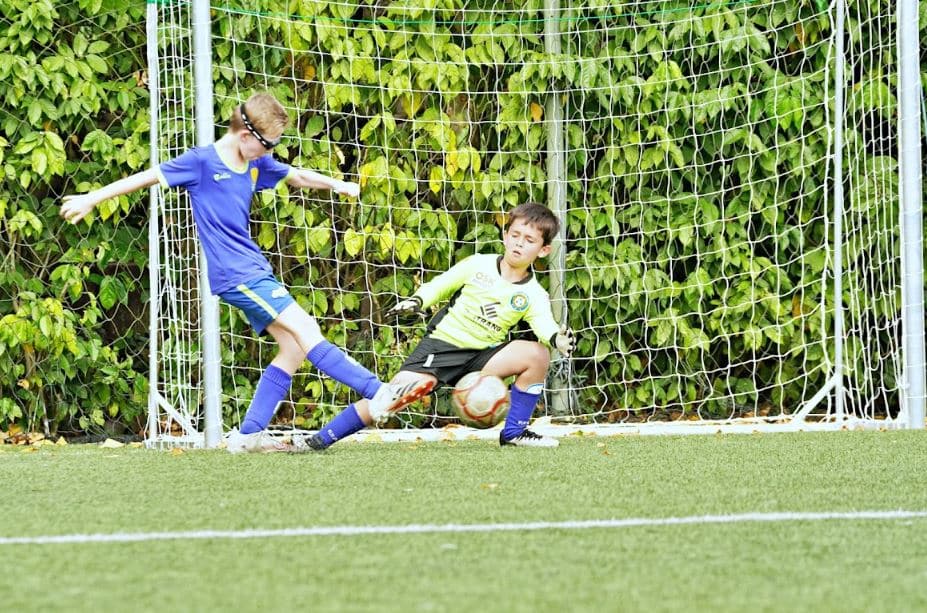 ESA brought a Boys 11 team to Gothia Cup this year. It was a great experience as the boys played teams from Sweden, England, Thailand, and Lebanon.

The boys played hard and won four of their seven matches. B11 was not knock out this yeae, so they got a lot of play. They learned a lot and were challenged to take their playing to the next level.

It wasn’t all soccer though. They enjoyed the Opening Ceremonies, complete with fireworks, had fun at the Liseberg, where they won giant candy bars and general mayhem as they all bunked together at the school.

It was a great experience for the boys and we are all proud of them! See photos on