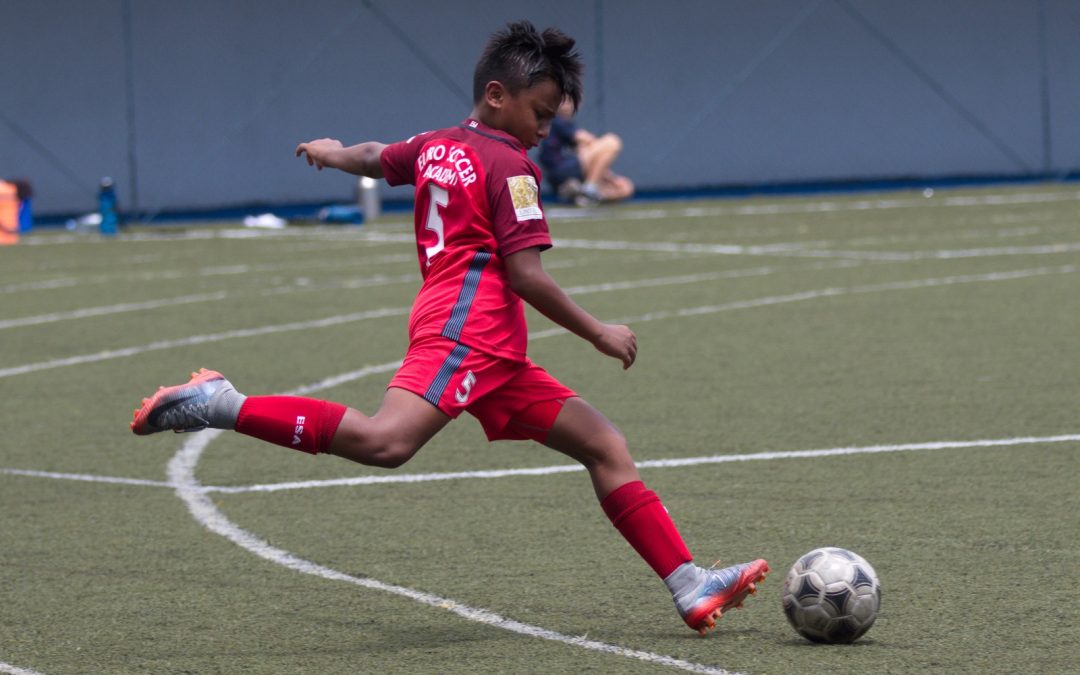 It was a busy Sunday as our boys played at different venues for their respective league matches.

In the JSSL Superleague, ESA U10 MUNICH, U12 AMSTERDAM, U14 PORTO and U16ROME won their games. It was a good performance from the boys. Unfortunately our U8 PARIS lost 2-1. The boys fought hard but could not get a win.

In the JSSL Championship league, Both U10 DORTMUND and U12 VALENCIA won their games whereas U8 LYON, U14 LISBON and TOTS KICKERS lost.

In the ESPZEN J LEAGUE, ESA U11 BERLIN lost one game and won the other one.